Linkr is created by professional software engineers for one reason, to relieve LinkedIn users like you from repetitive lead generation tasks.

Human brain is not designed for repetitive and robotic jobs. It's designed for creative tasks. That's why we created Linkr, a LinkedIn automation software that runs on Windows, Mac and Linux desktops quietly in the background working hard to fill your leads funnel, so that you can focus on things humans are good at, creativity.

There are similar software on the market. But most of them have fatal drawbacks. For example, those LinkedIn automation services that run in the Cloud could easily jeopardize your LinkedIn account because LinkedIn can find out suspicious login activities from an unusual location.

Linkr is much safer and smarter than any tool on the market. Linkr runs multiple tasks at the same time. Linkr also simulates human's web browsing behaviours using stochastic simulation, a mathematical theory that used in many AI products. Try it out and feel the power of AI powered LinedIn automation.

What customers are saying 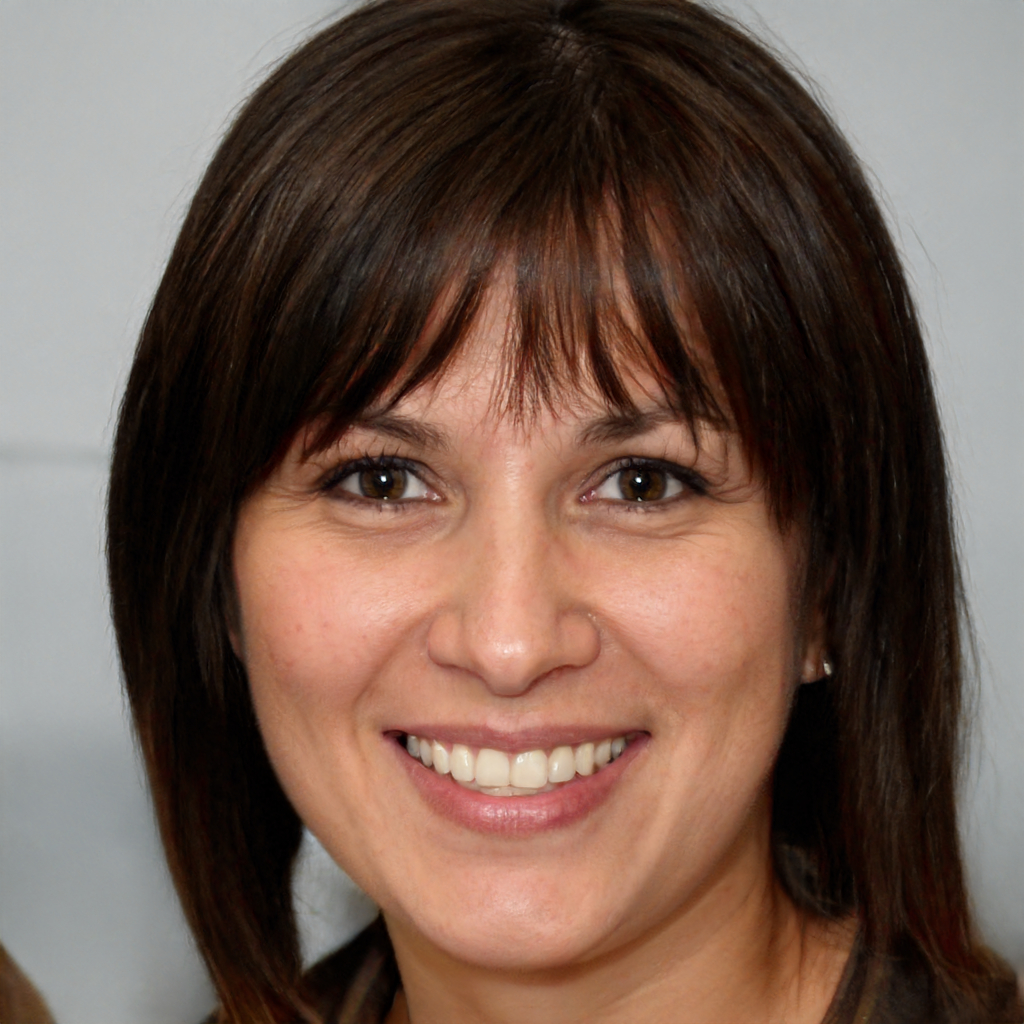 I work as a Recruiter

I helped many high tech companies fullfilling positions over LinkedIn. I also helped many talents find their next dream jobs. My daily job is to find customers who are hiring and connect them to talents. It's a very competitive industry. I spend most of the time on LinkedIn searching, connecting and messaging. Most of the work are repetitive.

Linkr helps me automate most of my daily LinkedIn routines. From finding next customer to finding quality talents. Linkr finds me the list of talents matching my search criteria and connects them automatically in the background while I'm working on arranging interviews. 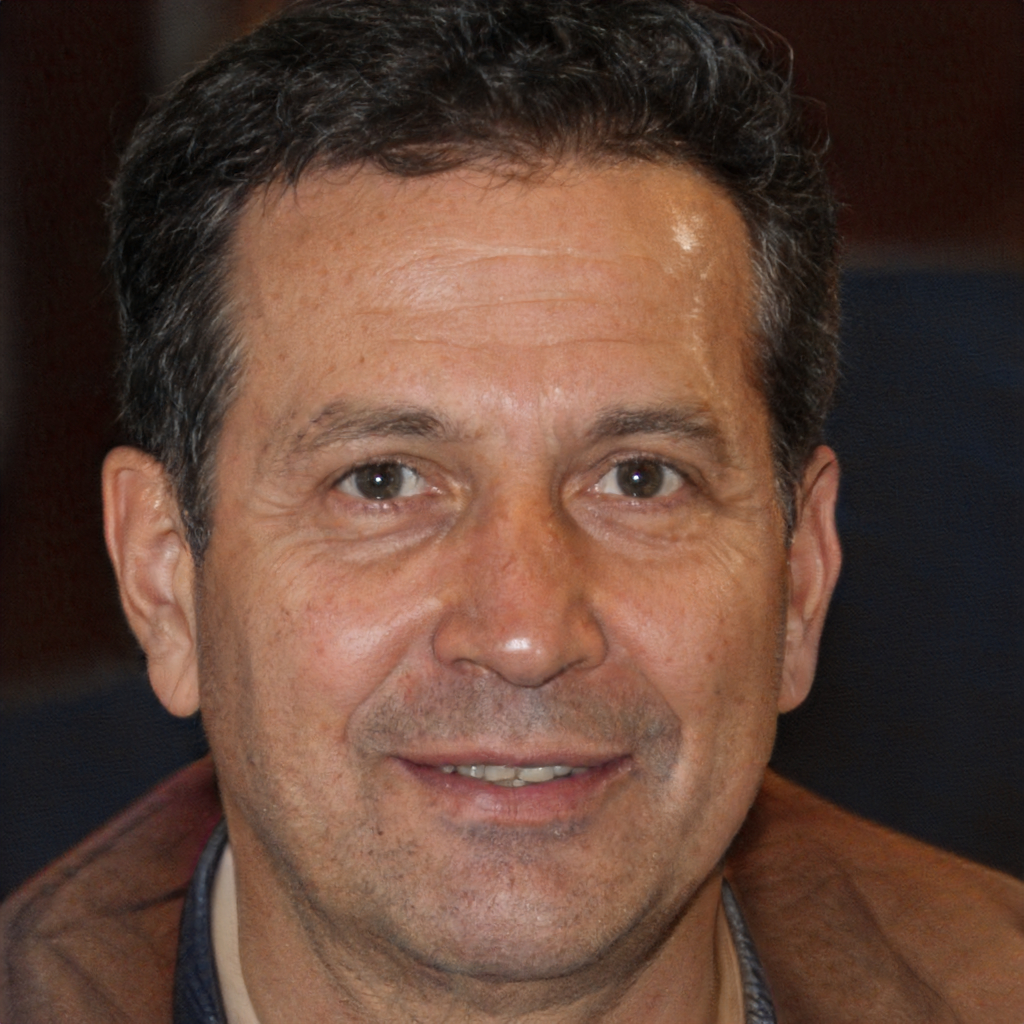 I'm searching for a new Job

As a job seeker, I'm always open for new job opportunities with better career growth opportunities as well as compensations. With the same education and experience, the compensations could vary a lot. Some are paid 50% more than the other. The secret of getting a great job offer is connection.

Linkr automatically connects me with thousands of recruiters and company HRs on LinkedIn saving me tremendous amount of time. 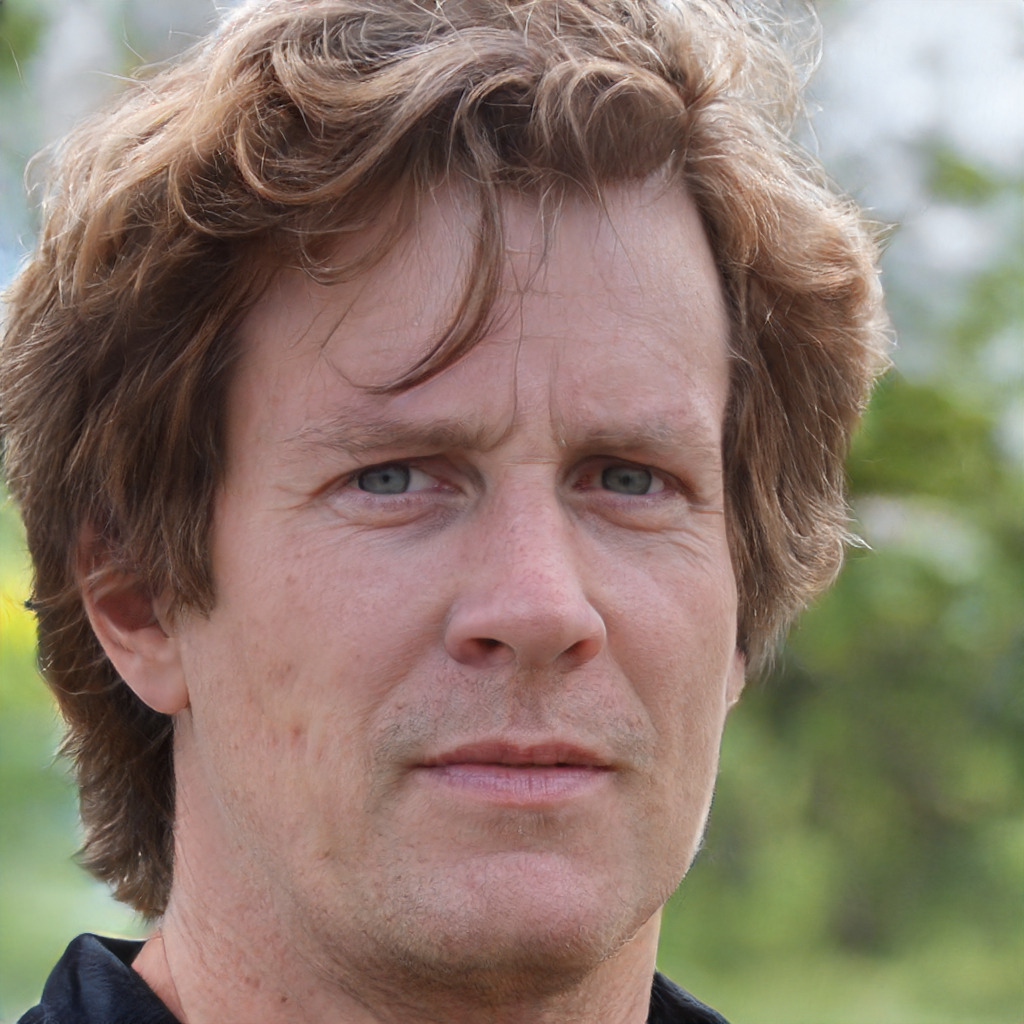 We are a software company

We use Linkr as a LinkedIn marketing automation tool to help us grow. Many repetitive marketing tasks are well executed by Linkr in the background. Just like a top performing Sales guy, but works 24 hrs every day! 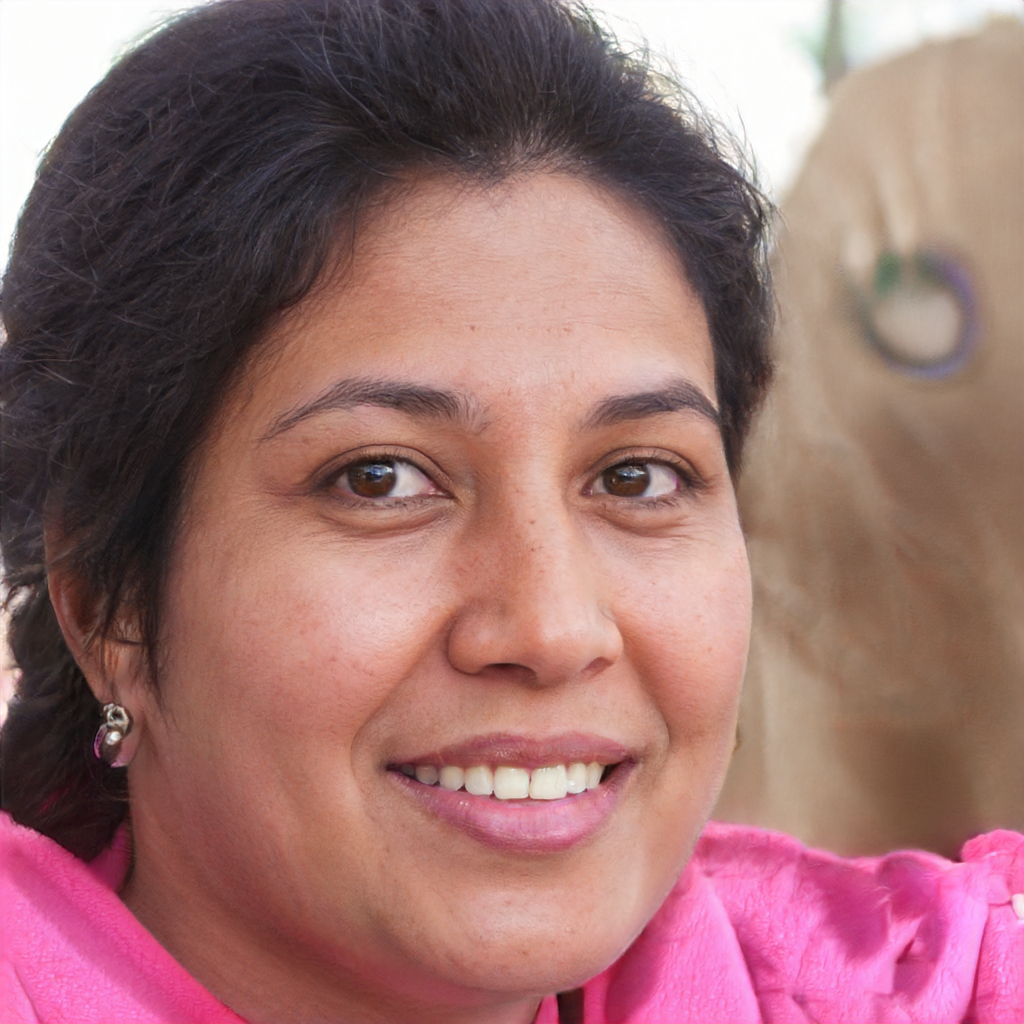 We are an IT outsourcing company

We help companies build software products, websites and apps. We have some of the best talents and can build top quality software products. LinkedIn is our source of leads. Almost all companies nowadays have demands for building custom software.

Acquiring new customers has become so easy because of Linkr. It automates all our leads acquisition and engaging tasks and helps our sales team focusing on closing deals. 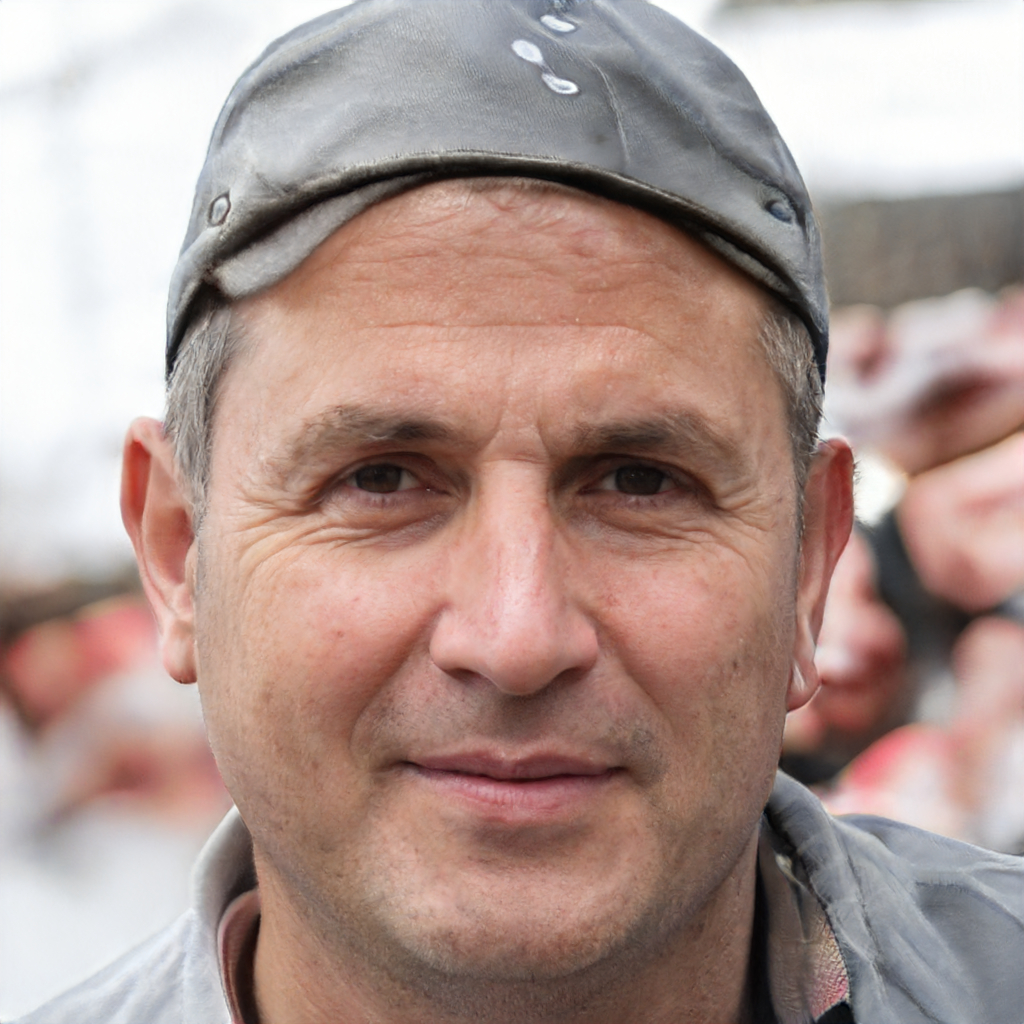 We are an auto parts manufacturer

Our factory makes automotive parts for some of the best car manufacturers. However, the market is very competitive. Everyday, new competitors emerge world wide competing with us for quality and pricing. However, we have our secret weapon for acquiring customers.

When other competitors are manually searching and connecting with new customers on LinkedIn Sales Navigator. We use Linkr to automates such leads generation process. Humans will never be able to compete with computers. Because computers never sleep! 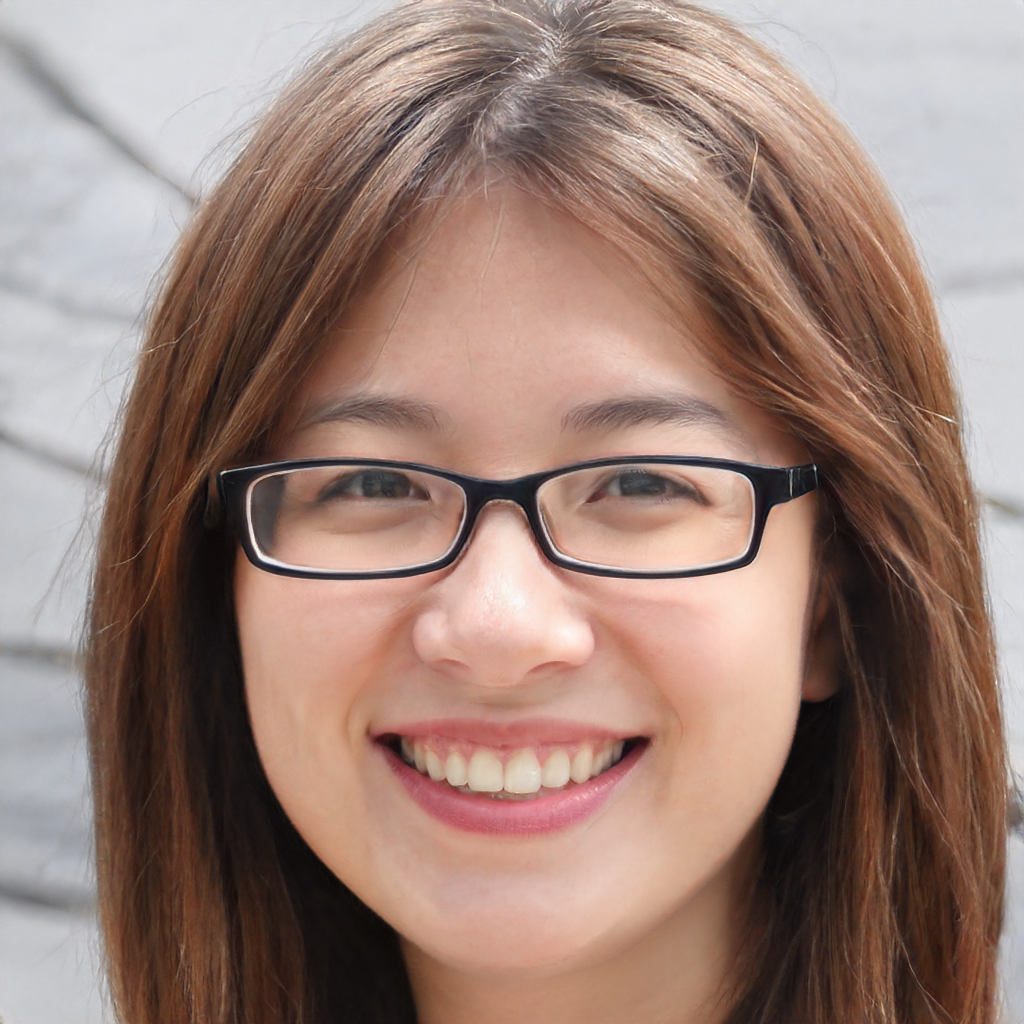 I'm a professional accountant. Our team serves hundreds of companies helping them with accounting and filing taxes. However, more and more accountants are competing on the market. We need a more efficient way to secure our market share. LinkedIn is the best source! Every single company on LinkedIn is a potential customer.

However it's so time consuming to repetitively searching, connecting decision makers on LinkedIn. So we decided to use Linkr, it automates the entire process and more and more customers are reaching us on LinkedIn!